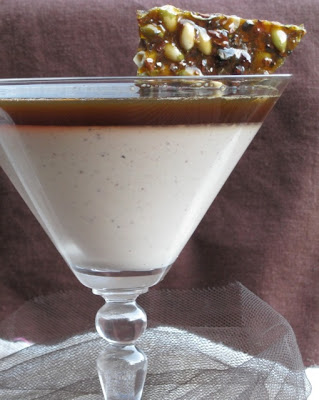 I made it! Yes, I was able to finish the challenge in time...except that the florentine cookies didn't work out at all. It might have to do with the fact that I added ground pistachios without compensating by reducing the oats. The resulting cookies tasted great but were not lace cookies at all, but rather little wafers. The resulting dessert was "saved" by a cacao nib (or is it cocoa nib?) and pumpkin seed brittle I made to "dress" up the pannacotta. Delicious! Sadly, the computer crashed right after downloading the pictures from the camera so I lost them all, the above picture was taken with no light whatsoever, so excuse me as it is really bad. I also realized how difficult it is to photograph things that reflect light, the brittle was close to impossible to photograph without life reflecting from it.
The February 2011 Daring Bakers’ challenge was hosted by Mallory from A Sofa in the Kitchen. She chose to challenge everyone to make Panna Cotta from a Giada De Laurentiis recipe and Nestle Florentine Cookies.
The possibilities for flavoring the pannacotta are really endless, but since I had wanted to try a cacao nib pannacotta recipe it was easy to decide on the flavor I wanted to use. I was intrigued by the idea on pairing the cacao flavor with coffee so I used the gelée recipe we were given to layer on top of the pannacotta. I was not sure that the florentine would be my choice of cookie for a pannacotta so I made a brittle too, and chose a recipe that I had wanted to try and thought that it would go well with the pannacotta smooth texture.
For the complete recipes and methods check out Mallory's post.

For the cocoa nib pannacotta I added 1/2 cup of chopped nibs to the hot cream and steeped them for an hour. I used skim milk, and added 1/2 cup of chevre and reduced the volume of milk. The tangy flavor of the cheese worked well with the nibs.

I have to say that although pannacotta is really easy and versatile and can be made into a light dessert I will pass it over a silky creme brulee any time (even if Michael Bauer reviewed my pannacotta as textbook perfect once, yeah!). I also think that pannacotta is better paired with a berry puree in the summer months. The gelée was really not an interesting item in my opinion, maybe it would work better if it had a really strong taste, or as part of a deconstructed dessert.
The brittle recipe comes from the book The Essence of Chocolate, written by John Scharffernberger and the late Robert Steinberg, the two men behind what was once one of my favorite chocolates, Scharffen Berger, now owned by Nestle' and no longer my favorite. This is one of those books I buy, read (it gives an amazing overview on chocolate and of their dream), and rarely use. Something to change...I will try other recipes soon.
Pumpkin Seed Nib Brittle
from the book The Essence of Chocolate

Grind the nibs to smaller pieces and sift them to remove the dust. Toast the pumpkin seeds on medium heat until they start to pop, 2 to 3 minutes. Cool and set aside.
Cook the sugar with the water and the cream of tartar until the syrup starts to color. When the caramel color is medium to deep amber, remove the pan from the heat and stir in the rest of the ingredients. Pour the mixture on a silpat-lined or oiled pan and let cool. Break it in pieces and store in an airtight container.

Many thanks to Mallory for choosing this month's challenge and to Lisa of La Mia Cucina and Ivonne of Cream Puffs in Venice, the creators of the Daring Bakers' challenge. To check other daring bakers' creations, please check the daring kitchen's site.
Posted by Laura at 4:57 PM 3 comments: 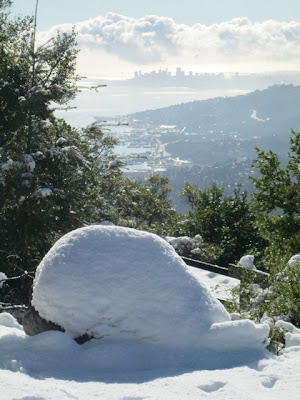 I interrupt the usual food postings to share with you some pictures taken during an early morning hike. Mt. Tamalpais stands 2,571 feet tall, or 784 meters, and being located in a very temperate area, it rarely sees any snow. I saw snow on the mountain only once before in the 9 years I have lived here, but it melted before I was able to hike up. Today was different, mainly it happened on a Sunday, and I was so determined to go up that I left the house by 8AM. 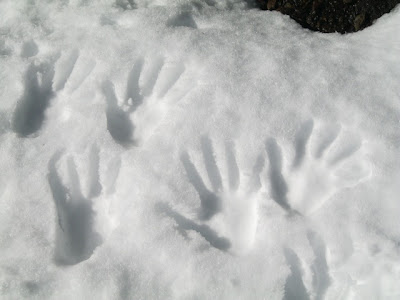 There was so much snow that it lasted a while, and there is still some this afternoon thanks to some cold clouds covering the sun. I took the view all in as I may never see this again in my lifetime, just amazing and priceless. 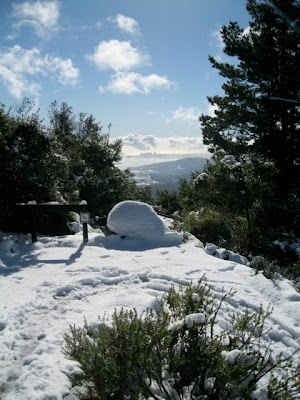 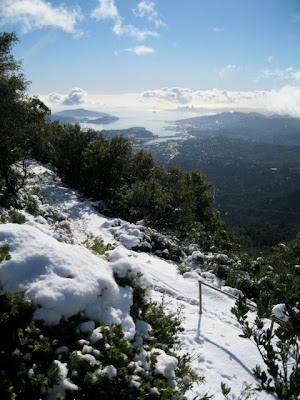 Apparently the snow fell at a 100-year record high, I measured 6" of snow on the picnic tables near the top of the mountain, and it was so early that the snow was untouched. What an amazing place this is, I took the view all in as it is something I might not see again. 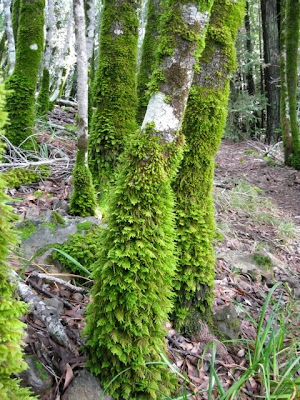 If you ever are in the Bay Area, this is a place to visit, well worth the hike. 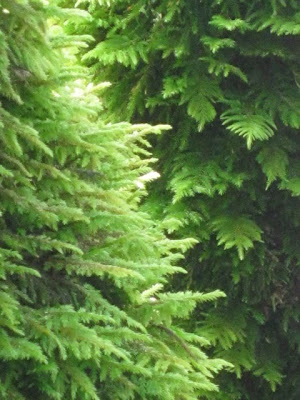 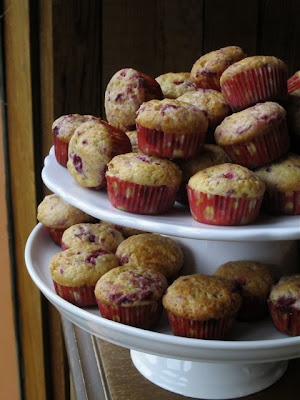 I have seriously neglected this blog, and I miss it a lot. I can't believe that I missed the January daring bakers' challenge despite the fact that I had it all planned out a week in advance. I decided to spend the day on a family outing instead of making the cake, I don't really regret it though.

I am baking less since I stopped eating gluten and for now I don't have the time to experiment with all the wheat flour alternatives. Work keeps me busy, I have had few house guests, and I am slowly turning my house inside out to get rid of clutter and unnecessary items, in an effort to reorganizing it. A good friend of mine entered me in a kitchen makeover contest so we spent a weekend taping and editing to show my very old kitchen space in the hope that they will select me. Wouldn't be awesome? I so need a more functional space. Wish me luck.
I picked and cured few olives from our trees that this year have a monster crop. There are still many on the branches and I wish I had the time to pick more, they are delicious! I will have to write a post on this, it is so easy, but definitively time consuming. I wish it weren't so expensive to press them because they are a Tuscan variety and I bet they would make great oil.

I don't remember where I originally found this muffin recipe, but since I modified it a lot it now qualifies as mine I guess. This is one of those recipes I made so many times I have it stuck in my head and I can make it in few minutes, very convenient. I made these lovely mini muffins this morning for a Valentine's party and they were well received and devoured. 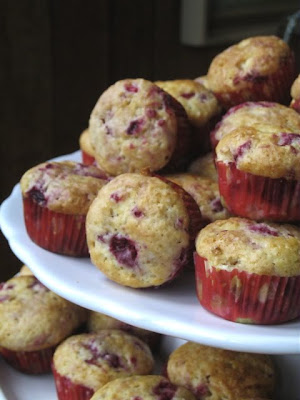 Method: Sift together all the dry ingredients. Whisk all the wet ingredients, and the orange zest, then combine them with the flour mixture. Mix briefly, add the raspberries , some milk if too dry, and mix just until incorporated. The secret to a light muffins is to barely mix the batter, it is okay if it looks a little lumpy. Pour into paper lined muffin pans and bake at 350F until the muffins spring back and they are lightly colored.
Posted by Laura at 5:47 PM 9 comments: