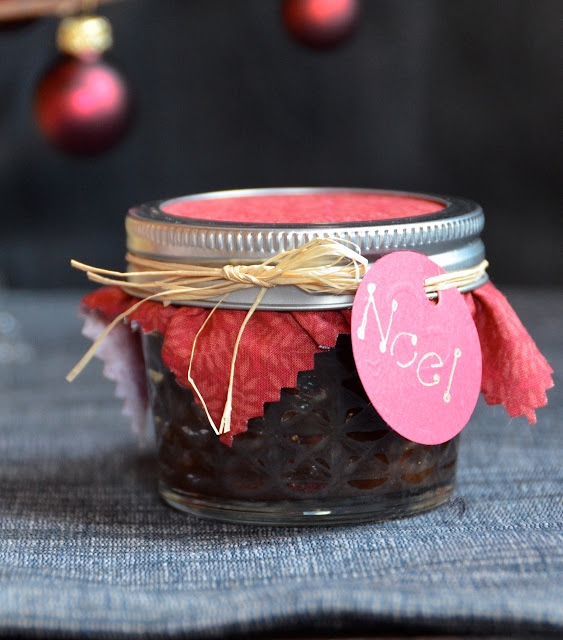 I can't believe I haven't posted in almost three weeks, where did the time go?   The last two weeks have been intense, on many levels.  Three of our new chickens turned out to be roosters, which is something  I had to deal with, why were the odds against us?  One of our chicken was killed by a hawk, luckily she wasn't one of our favorites, but it was traumatic nonetheless, it also meant that netting had to be installed.  I worked in my house, trying to organize office space, magazines, craft items, it is a never ending story, I wish I was born a natural organizer and a minimalist.  We also had a birthday party in the family, and a catering gig, which went really well.  I also decided to be tested for celiac disease, which will be confirmed in a week or so, but the process took two days, not fun either.  I have two more posts I would try to get done by the end of December, hopefully I will make it.  Phew, how do the great bloggers out there do it? 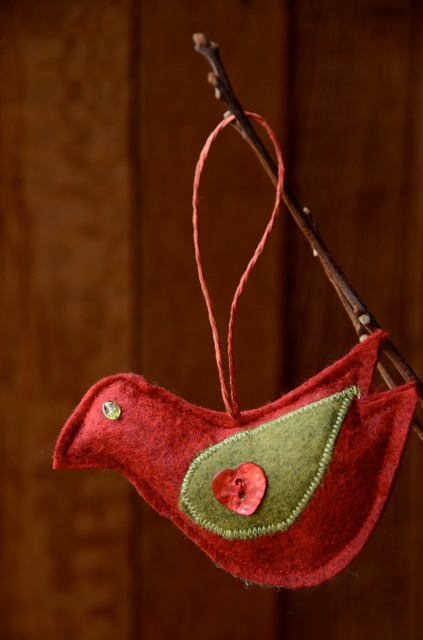 If you are still looking for homemade Christmas gifts, you can find great inspiration everywhere in the web these days.  For many it is a time of frugality, for others it is the desire of making something by hand, a tradition that is disappearing but also kept alive by many.  Giving something home made  represents the desire to acknowledge the people who make my life great with their work or presence, and since cooking is the thing I do best, that is the craft of my choice.  I have been making Christmas cookies for years, a tradition started more than ten years ago, but sometimes I find inspiration elsewhere, one year I made chocolate fudge.  This year the cookies may not make it, I don't know if I will have the time, that's why this marmalade is perfect, it came together fast, it was easy to make, and is delicious.  The only drawback is the eye stinging, so make it on a day you can open the kitchen windows and let the air in.  I wore swim goggles while cutting the onions, imagine that!

I always thought of marmalade as a citrus fruit preserve, but according to Blue Chair Jam Cookbook and the Merriam-Webster dictionary, a marmalade is a jelly with pieces of fruit and fruit rind present.  Why this preserve qualifies as a marmalade I am not sure, but the book where I found the recipe, Preserve It!, calls it a marmalade so I will stick to the term.   I love this book because it is not just about jams or marmalade,  but has instructions on how to preserve almost everything edible, even in the freezer.

Heat the olive oil in a large heavy-duty stainless steel pan.  Add the onions, the salt and some black pepper.  Cook on medium low for about 30 minutes, until the onions soften and turn translucent, stirring occasionally so they don't stick, slow cooking is essential for the caramel taste to develop.  Raise the heat a little, add the vinegars and stir to combine.  Bring to a boil, add the sugar and cook, stirring occasionally for another 30-40 minutes until most of the liquid has evaporated.  Remove the pan form the heat, taste and adjust the seasoning as necessary.  Spoon into warm sterilized jars with a non metallic or vinegar-proof lid.  Store in the fridge to allow the flavors to mature for few weeks.  Keep refrigerated.

Here are few more ideas for this Christmas season:

Mmmhh, marvelous! That jam is great with cheese or in sandwiches. A great gift.

Rosa, the first time we actually ate it with turkey, but it is great with cheese, you are right.

Sylvie @ Gourmande in the Kitchen said...

That jam sounds like a wonderfully unique and beautiful gift. Happy Holidays.

Sylvie, thanks for the visit. It is a delicious jam, I hope people will appreciate it.

you have to loveliest of banners Laura! Ti auguro Buon Anno!

Ilva, thanks for the compliment, the eggs in the banner are from my own chickens. Buon Anno anche a te e alla tua famiglia!

Beautiful pictures! And a lovely recipe. Your entire blog is very beautifully desigend and with lots of great posts.

Lemon, thanks for stopping by! If you have a blog let me know, I would like to visit it.

I too often wish I was a minimalist. Fingers crossed for your test results!

This marmalade must have made fantastic gifts, and it looks lovely in the jar!

What a gorgeous looking jam! Your photos are some of the best I've seen - you're clearly a super talented woman!!

Lisa, thanks for stopping by. Maybe we'll be minimalists in another life...

Rebecca, you are too sweet. I love taking pictures, it is a new passion of mine, so much to learn still!

O no... you had quite a december Laura! Just take it easy..:) The month is almost over! Love the look of that jam though. Delicious!

I adore onion jam, and never thought of using red onions..such a beautiful color, and those cute, little jars, amd the way you decorated them, are gorgeous! I would LOVE to receive one as a gift any time of the year! Wishing you and yours a Happy New Yearm Laura!

Simone, yes the month was more than I expected, I am glad it is over and I look forward to January to catch up.

Lisa, I love decorating, everything looks so pretty and inviting. I should maybe make it a career....